Anime Expo this year hosted voice actress Yumiri Hanamori as a guest to the event. The 17-year-old debuted in 2013 as Aiura’s supporting character Souta Amaya. She later played lead roles such as Rolling☆Girls’ Chiaya Misono and most recently, Uri-tan from Etotama. At a panel at Anime Expo on July 2nd, she answered questions from both the hosts and the audience.

Questions asked by the hosts:

Q: Hanamori, you played the role of Uri-tan who is based on the boar from one of the twelve animals from the Chinese zodiac. What is her story like?
A: The character I play is really cute, but she can also be sarcastic. She is also the sister to the other zodiac animals.

Q: I heard Uri-tan disappears in episode 3 of Etotama. What is going on?
A: So… to tell you the truth… in fact, she is going to be resurrected in the next episode. *laughs* Uri-tan and the other characters are the messengers of God so they can be resurrected whenever they want to.

Q: Episode 3 was already shown in Japan, what was your reaction?
A: When I saw episode 3, after playing the character Uri-tan in episodes 1 and 2, I felt my character was very important. Then all of a sudden in episode 3, I died and I was very surprised. When I got the script for episode 4, I was surprised again because she was resurrected.

Q: What is the story going to be like after episode 3?
A: After episode 3, other characters will be featured such as Nya-tan who lost her memories, and we will find out why she lost them. There is also Chu-tan and why she hates cats so much. It’s going to be very interesting!

Also at the panel, it was announced that Hanamori will star as Remo in the upcoming animated film Glass no Hana to Kowasu Sekai (Garakowa -Restore the World-), which will be released in theaters on January 9 of next year.

A PV was also released: 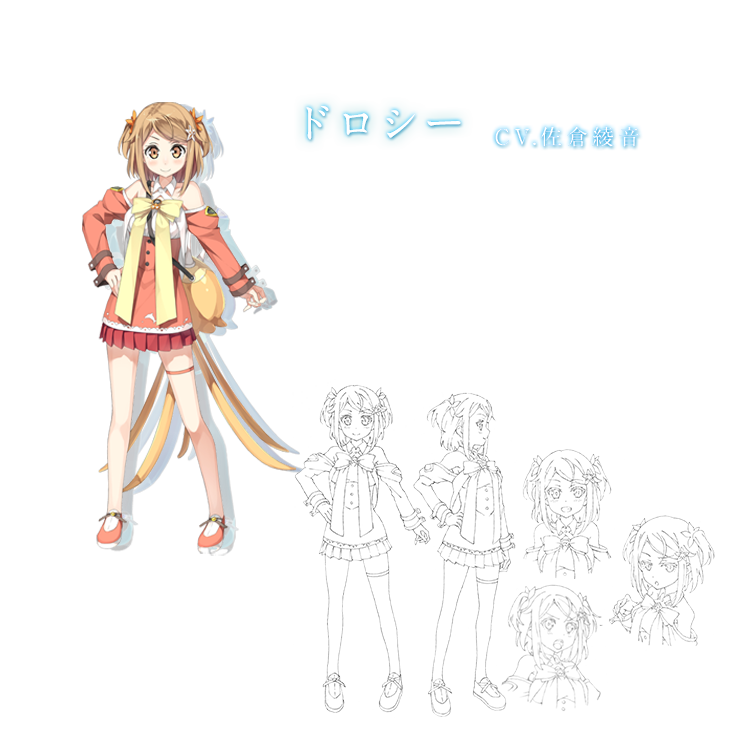 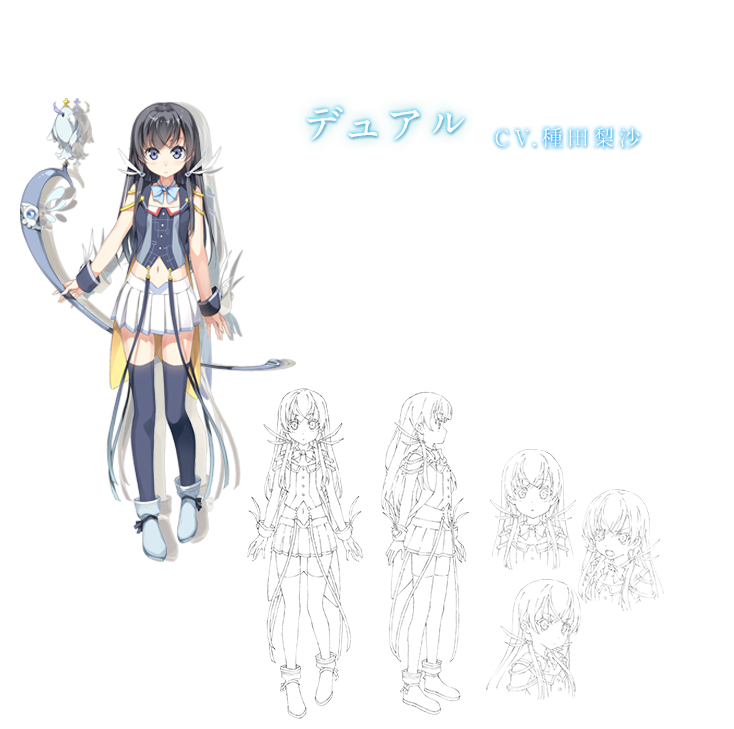 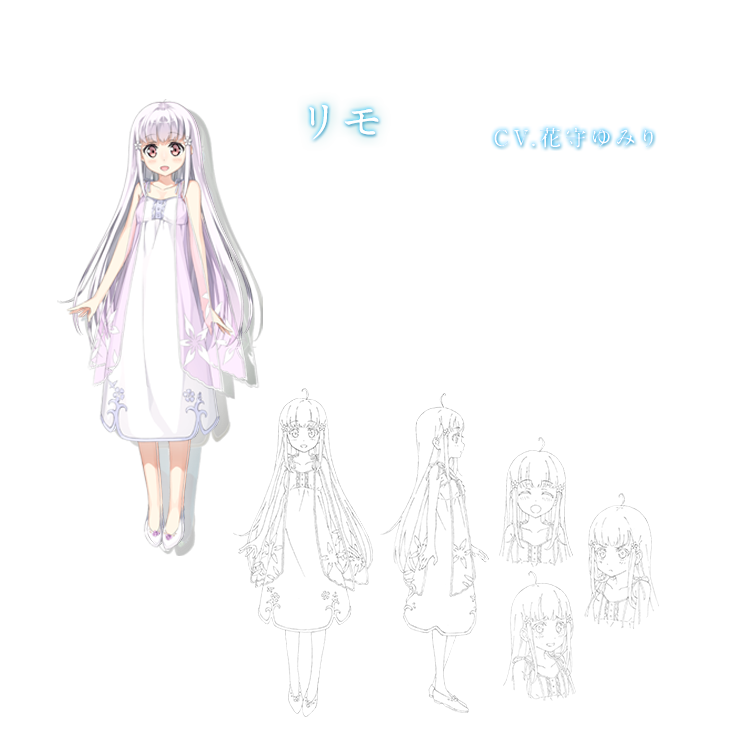 A host questioned Hanamori in regards to Glass no Hana to Kowasu Sekai:

Q: Can you tell us about this anime, and you did a song as well?
A: I heard from the director about this film that we are not through everything yet, but one of the lines seen in the trailer are going to be actual lines. I asked the director about them, but he didn’t tell me that much. We recorded the theme song, but the range of the keys were quite large such at the low parts being really low and the high parts being really high. I questioned whether I was going to graduate from being a human being. *laughs*

Afterwards, the audience were allowed to ask questions:

Q: It must hard getting in the anime industry, so how do you feel now you’ve gotten into it?
A: Now that I’m able to play the main character of a new film, I’m a little bit nervous, but I really appreciate the director and the staff choosing me for this role and I would like to do my best.

Q: How is your career life and school life? Are they fused together?
A: It is hard to juggle work and studies, but when I commute by train, I try to study whenever I find time. My friends also show me their notes.

Q: What inspired you to become a voice actor?
A: When I was in middle school playing tennis, my friend said the voice I had when hitting the ball was like a heroine from a fight scene. I was always interested in voice acting, so that got me more interested, causing me to audition.

Q: Don’t you wish your fight scenes were longer in Etotama?
A: Yes I do!

The panel concluded with Hanamori playing rock-paper-scissors with the audience with the final two winners receiving original Etotama anime scripts.

An avid Type-Moon fan that likes to read light novels in bed.